I was born into the initial chapter of the Internet Age. This chapter was when the physical world met the digital world.

From America Online and LimeWire to Myspace to Facebook. Dial-up Internet to 5G-connected iPhones and Bluetooth AirPods. The dot-coms, then the apps, then FAANG and The Unicorns. Software didn't just eat the world; most of the world is software. It's not over – but it's not just a prophecy anymore. It went from impossible to inevitable. It happened and will keep happening.

But something new and conflicting is happening.

It's different than 1999, 2004, 2011, and 2017. Web3 is being built now, and it's at the intersection of computer science, economics, philosophy, governance, and globalization. DeFi, NFTs, DAOs, and more are reshaping the Internet and creating new socioeconomic opportunities that we either gave up on or ignored.

The bitcoin whitepaper was released 10/31/2008. It's been more than 12 years. There are public companies for crypto. Paypal and Robinhood make it easy to buy, sell, and send crypto. The major financial institutions are all involved in one way or another. Governments have regulated and embraced crypto, or banned it, unbanned it, and banned it again. The beginning of the beginning is over; it has been. But it's early.

This chapter is when the centralized world meets the decentralized network.

I am here for the middle of the beginning, and I'm so excited.

What are the use cases for web3? This is an extraordinarily simple question with an extraordinarily complex answer. The reason is that it is relatively easy to frame the information we seek (ask the question) but difficult to organize and convey the response (provide a simple answer). That is because 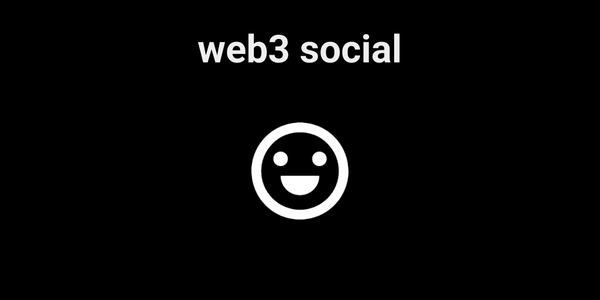 Context: I despise web2 social media Skip this part if you just want to know what a new social network could look like. Ugh I hate the red bell notifying me about meaningless updates. The vanity of photo-sharing apps. The thread guys on Twitter farming engagement. Mission statements about changing 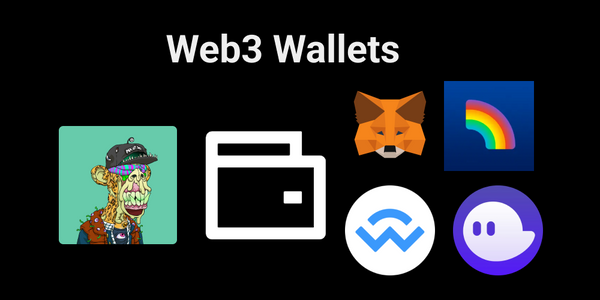 Purpose The purpose of this document is to describe the role of Web3 wallets to better understand and explain its importance in Web3. Do your own research. Don't use funds you're not willing to lose. This is not financial advice. Web3 Wallets: Why Do They Exist Blockchain technology is fundamentally